The Kenya Fisheries Department, as well as community groups and stakeholders, have been actively engaged in the planning and organizing of the competition. We actively promote catch and release fishing and the use of angling as a tool to monitor fish populations. We hope that participating anglers view themselves as stewards of the environment – working to sustain Kenya’s natural lake and river resources. With an emphasis on youth participation, the Baringo Fishing Competition hopes to install these values in the next generation of Kenyan fishermen and women. Fish release techniques, watershed management, fish habitat, aquatic insect, bird and animal life, fishing etiquette, and the protection and restoration of freshwater fisheries are some of the topics that are discussed during the course of the competition.

Supporting Local Fisheries
All proceeds from the competition, as well as funds raised through a raffle to be held at the event, will be used to support the community and the lake environment. Funds raised through the event will be used to purchase native tilapia fingerlings to re-stock the Lake Baringo population. This re-stocking will directly benefit the local community whose livelihoods depend on a healthy fish population. In addition, ensuring the stability of indigenous tilapia is critical to the health of the Baringo ecosystem, supporting other fish and reptile species as well the many species of water birds for which Baringo has become famous, including rare pelicans and the largest population of goliath herons in East Africa.

Lake Baringo, similar to Kenya’s other freshwater ecosystems, is facing enormous pressure from expanding lakeshore populations and the economic activities and industries that come with it. The only way these fisheries can survive is if they are managed carefully with the help and support of the local community. We believe that sport fishing community events is one of the ways we can do this, bringing recognition, tourism and a renewed focus on the many benefits or a healthy and stable fish population to the community. As the competition grows and expands, we hope in the future to be involved in the restocking of other lakes and rivers in Kenya.

Monitoring and Evaluating Fisheries
The Baringo Fishing Competition’s vision of promoting conservation through best fishing practices and consistent re-stocking can only be effective if the approach can be monitored and evaluated over time. The fishing data gathered as a result of the competition (fish species, weight, and distribution) will be an important tool to monitor the health of the fish populations – similar to the way a game count is used to monitor terrestrial wildlife populations within reserves and game parks.

To aid in the gathering of fishing information and to help with data analysis, we have been working on a Kenyan Fishing Data App specifically designed for the local environment. The mobile app allows users to quickly, easily and precisely log their catches  using geolocation. Using the latest web technologies, the app works with multiple platforms and devices and, most importantly, is not dependent on a steady internet connection.The app allows any fisherman or woman to log their catch, after which the data is stored locally until the device detects a steady internet connection, at which point, all the data is uploaded to the cloud. While currently still in the development process, we plan to test a BETA version of the app during the competition.

The Baringo Fishing Association
In order to manage this competition and similar events in the future we have established the Baringo Fishing Association. The association’s goal is to use sport fishing as tool to advocate for ecosystem-based management, finding practical solutions for managing fisheries and defining new business models that will transform the way fisheries perform in Kenya.

To find out more about recent developments and to learn how you can become involved please email us at association@baringofishing.com. 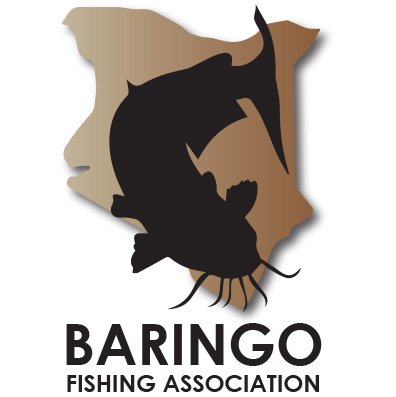 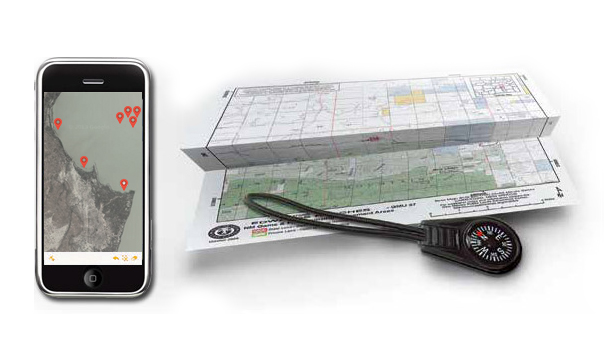 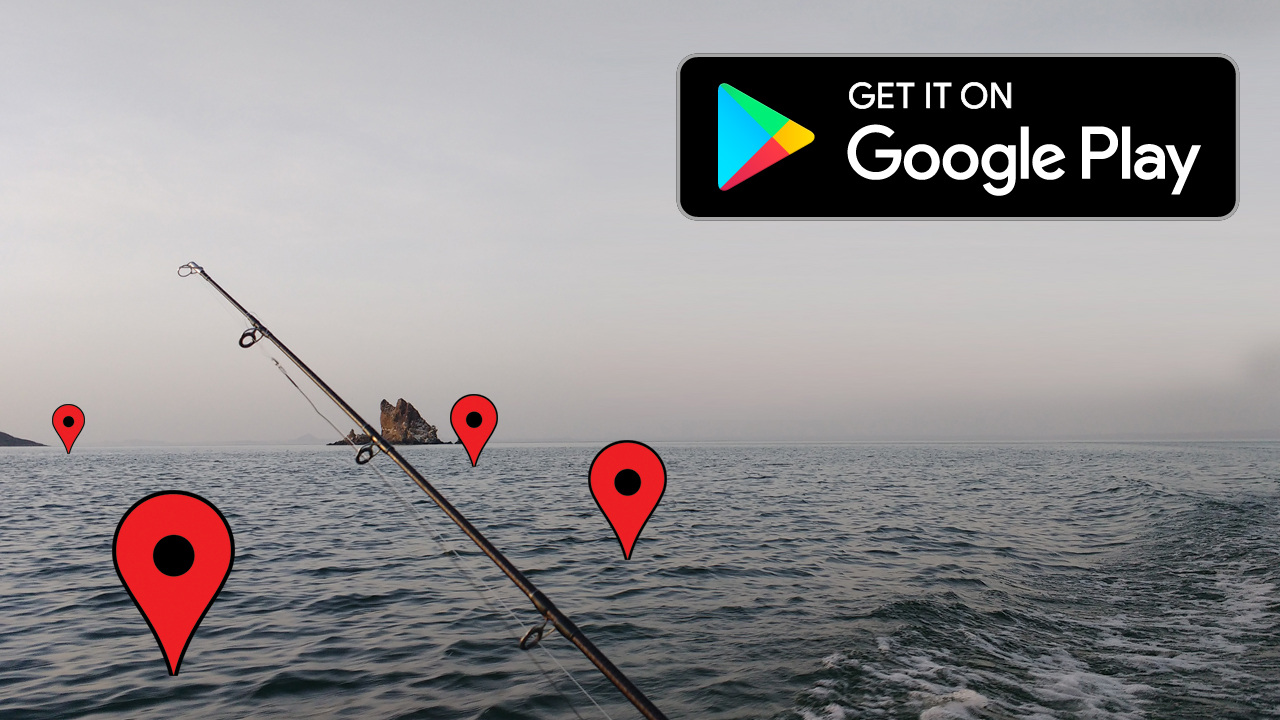